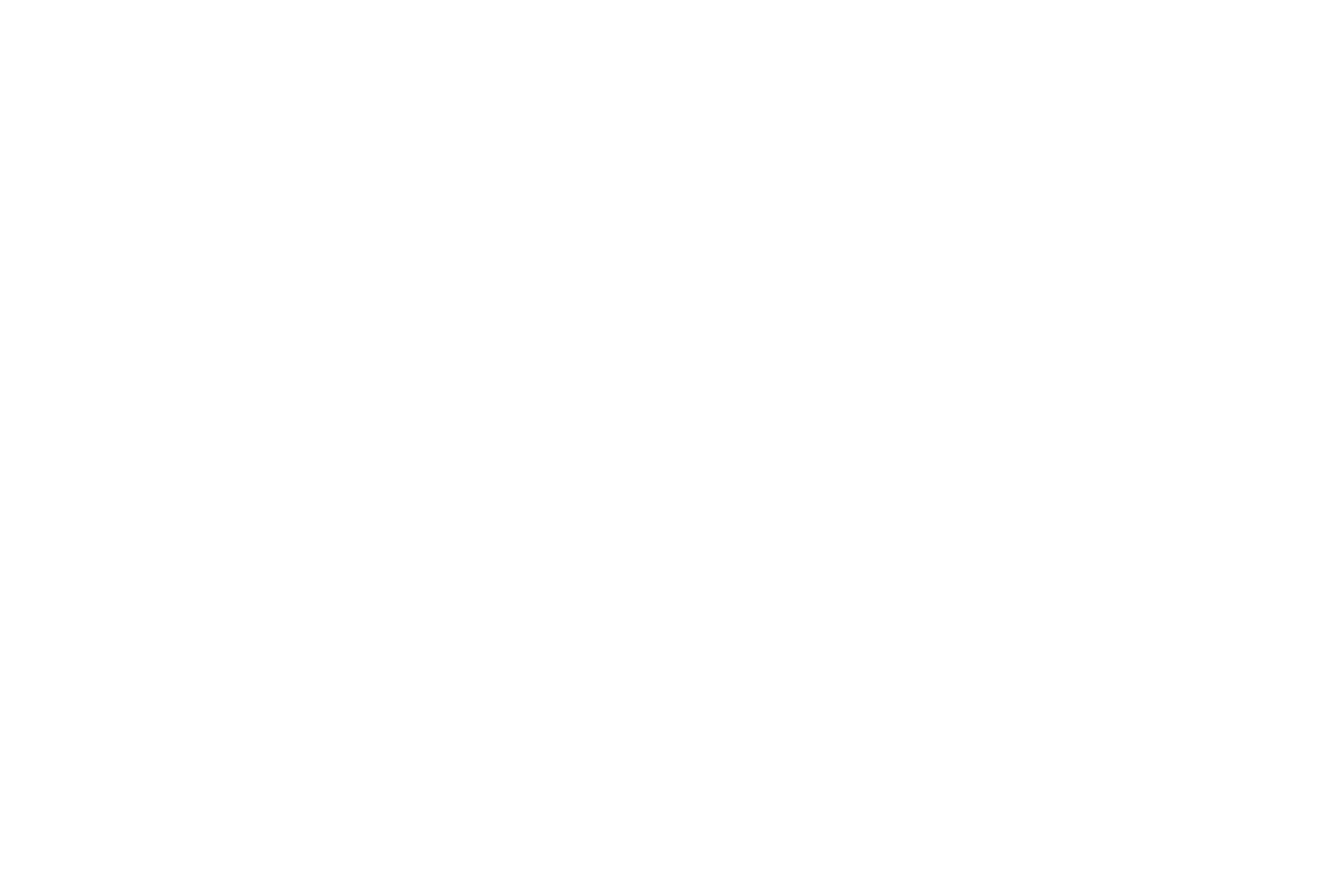 “He always performed with creativity, competence and professionalism. I would definitely recommend him and work with him again.”
(Tony Scott, Hollywood Director/Producer)

“Having worked with Charlie Picerni on Lethal Weapon 2, Lethal Weapon 3, and numerous television projects, I’d like to recommend him as a reliable, truly dedicated, consummate professional. I have always had confidence in anything I have asked him to do and he is great to work with, as well.”
(Richard Donner, Hollywood Director/Producer)

“I worked with Charlie Picerni on two productions: Crimson Tide and Ricochet…Charlie was very professional, competent, and worked well with the crew. I would definitely use him and recommend him to anyone in the motion picture business.”
(Denzel Washington, Hollywood Actor)

“Charlie, he doesn’t just go by the numbers and just stick in stuff. He goes from a dynamic and emotional point of view of what emotionally needs to happen in this moment for the movie.”
(Patrick Swayze, Hollywood Actor)

“He’s a lot of fun, he’s up! He has positive energy that he pumps into it. He’s full of energy, he’s non-stop all the time. That kind of energy is real infectious. The other thing that I’d say about Charlie, he’s not going to settle for anything. That too is what puts him on top, that he won’t compromise the shot.”
(Sam Elliot, Hollywood Actor)

“…He brought me and my assistant to New York and treated us with the greatest respect. I feel that as a Director and Producer he is a man of his word and was wonderful to all involved. I would be happy to work with Charlie anytime he called.”
(Jackie Burch, Hollywood Casting Director)

“I can say without hesitation, that he is one of the most experienced individuals in the business. His resume should speak for itself. I have done several projects with Charlie, and have learned so much from him, that it has helped progress my career as well. He is very well respected within the industry, and just the addition of his name to a production lends credibility and financial security.”
(Peewee Piemonte, President of Stuntment’s Association of Motion Pictures)

“…Being a thirty year veteran of the film industry as a script supervisor; and working closely with the likes of Tony Scott, Joel Silver, Dick Donner, Brian Helgeland, Billy Friedkin, Mel Gibson, Martin Scorcese, Jerry Bruckheimer, Ridley Scott, Joe Dante, Stephen J. Cannell, Katherine Bigalow (the list goes on and on) I believe Charlie Picerni to be totally capable and able to fill the position of film or television director. I would certainly think that his resume speaks for itself.”
(P.R. Tooke, Hollywood Script Supervisor)

“To have Charlie as my mentor, it’s an honor. He has a wealth of experience that is priceless and he is a very giving man.”
(Wil Castillo, Indie Director)

“Charles Picerni’s direction is nearly flawless; each actor shines and portrays their character with poise and vibrancy”. “The beats of the tension are tight as a military snare drum”. M. Jarrett Christensen, The Tolucan Times

“It’s hard to imagine a more perfect director for this project than Charles Picerni, one of the most sought-after action choreographers and directors in film and television”. “This is his theatrical directorial debut for the stage, and he appropriately brings to the material that visual touch with which he is familiar”. “And what a fabulous cast and crew he is able to assemble”. Eve Meadows from Stage Happenings

“The performances by all of those involved are quite believable, how distinctive and entertaining, under the direction of Charles Picerni”. Carol Kaufman-Segal from Stage Happenings